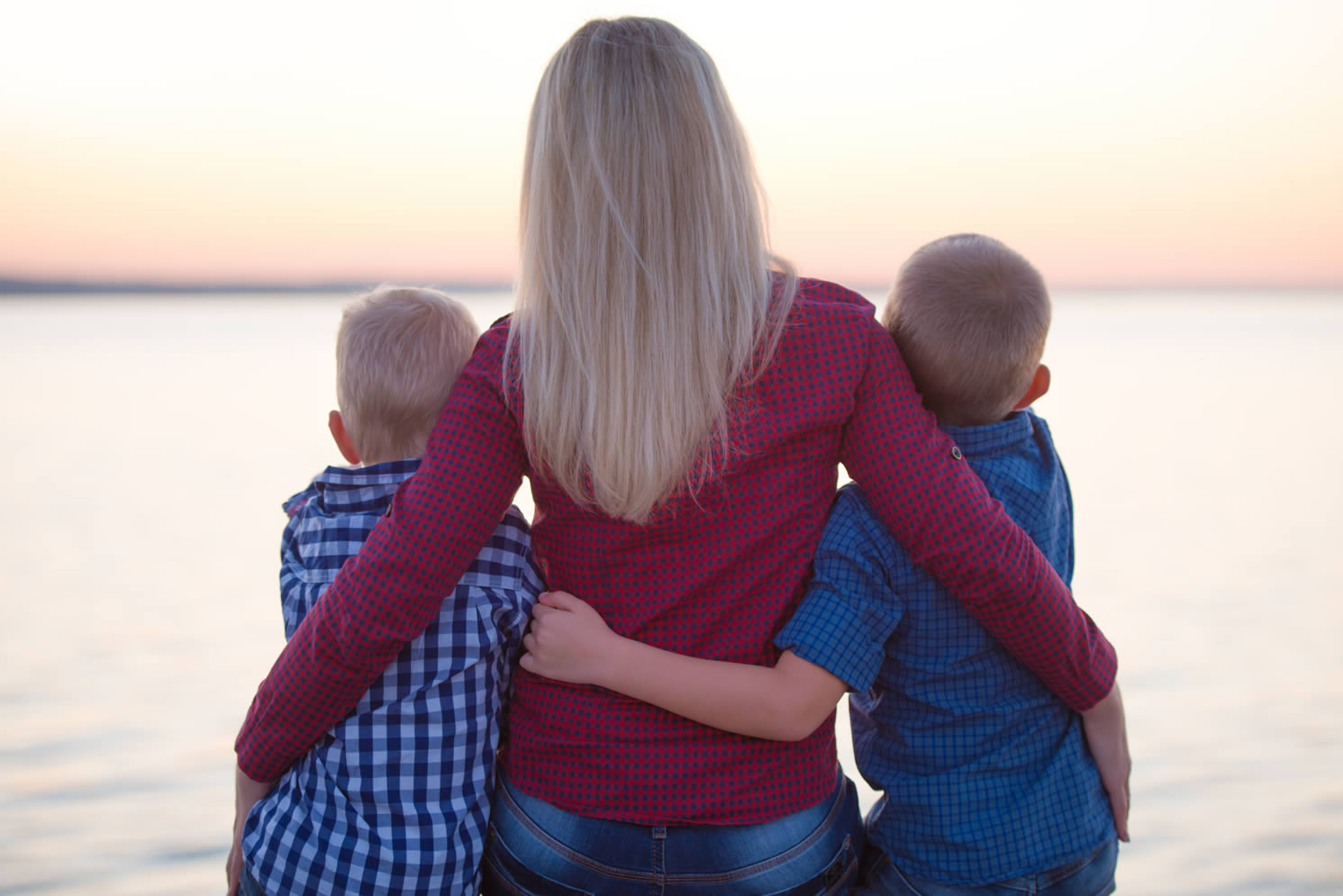 Michelle was just an ordinary mum with two wonderful kids. But for years she was hiding a secret. Her husband had been hitting her and verbally abusing her. She was a victim of domestic violence. At first Michelle put up with the abuse thinking it would go away. She began to think it was normal. Unfortunately, the abuse just got worse and worse. The shouting and name calling started happening every night and her husband began hitting her in front of her kids.

After a few days of this the police were called and soon after social services paid Michelle a visit. Social Services said that because the abuse was so bad, they would have to take the kids away into care. They issued an interim care order at Birmingham Civil Justice Centre, took her kids into care and gave her a letter saying she needed to get a lawyer. That’s when Michelle contacted HRS.

Michelle booked an appointment with one of our Social Services and Domestic Violence experts. When Michelle first came to the appointment, she was shell shocked. She just lost her two kids and didn’t know how to cope. She didn’t know that the abuse was that bad and she blamed herself for lots of things. After years of abuse she lost her confidence. We helped her understand she was the victim here and wasn’t to blame. We told her we were going to fight for her to get her kids back and help her recover from her abuse.

Getting Back on Track

The first thing we did was make sure she was safe and had access to the emotional help she needed to start the fight for her kids. We put her in touch with two local domestic violence charities called Women’s Aid and CHAD. Women’s Aid gave her counselling that helped her understand just how bad the abuse she received was and some gave her some coping tools to help get through it. CHAD gave her self-confidence training that made her feel strong enough to leave her partner and testify against him.

Soon after we helped Michelle get a lifetime restraining order against her husband and an occupation order that forced him to leave the family home. Then she came to HRS to make a witness statement against him. We took the witness statement and all the evidence Michelle gave us to make a really strong argument she should get her kids back.

We can represent you. Book your free appointment today
Book an Appointment

Halfway through the case, the judge agreed, and Michelle got her kids back. Michelle was over the moon. Just 3 months ago she had been really struggling to cope. Now she felt stronger and more confident than before.  Michelle was safe in her home, she had won her kids back and she could start to put her life back together.

For the rest of the trial the HRS family law team helped Michelle get stronger and stronger by attending the right courses and getting help where she needed it. We worked with all the agencies in Michelle’s life including the council, women’s aid and the court to show that Michelle was a good parent. The trial finished with a a care order in place stating that should anything get worse the court would intervene.

12 months later Michelle came back to HRS to get the care order removed. At the final hearing She felt confident enough to tell the judge herself just how much progress she had made, and how much she had learned over the past 12 months.  She told everyone just how much her life had changed for the better and how much happier and healthier she was without the abuse and with her kids back in her life.

The care order was discharged, and Michelle now lives happily with her kids in a new home. We are proud to have helped Michelle start her new life. We helped her by:

If you have a story like Michelle’s and want some help overcoming domestic violence or fighting for your kids just hit the button below and book your FREE appointment today. We can fight for you.