Katie’s Story: Using the courts to protect her kids 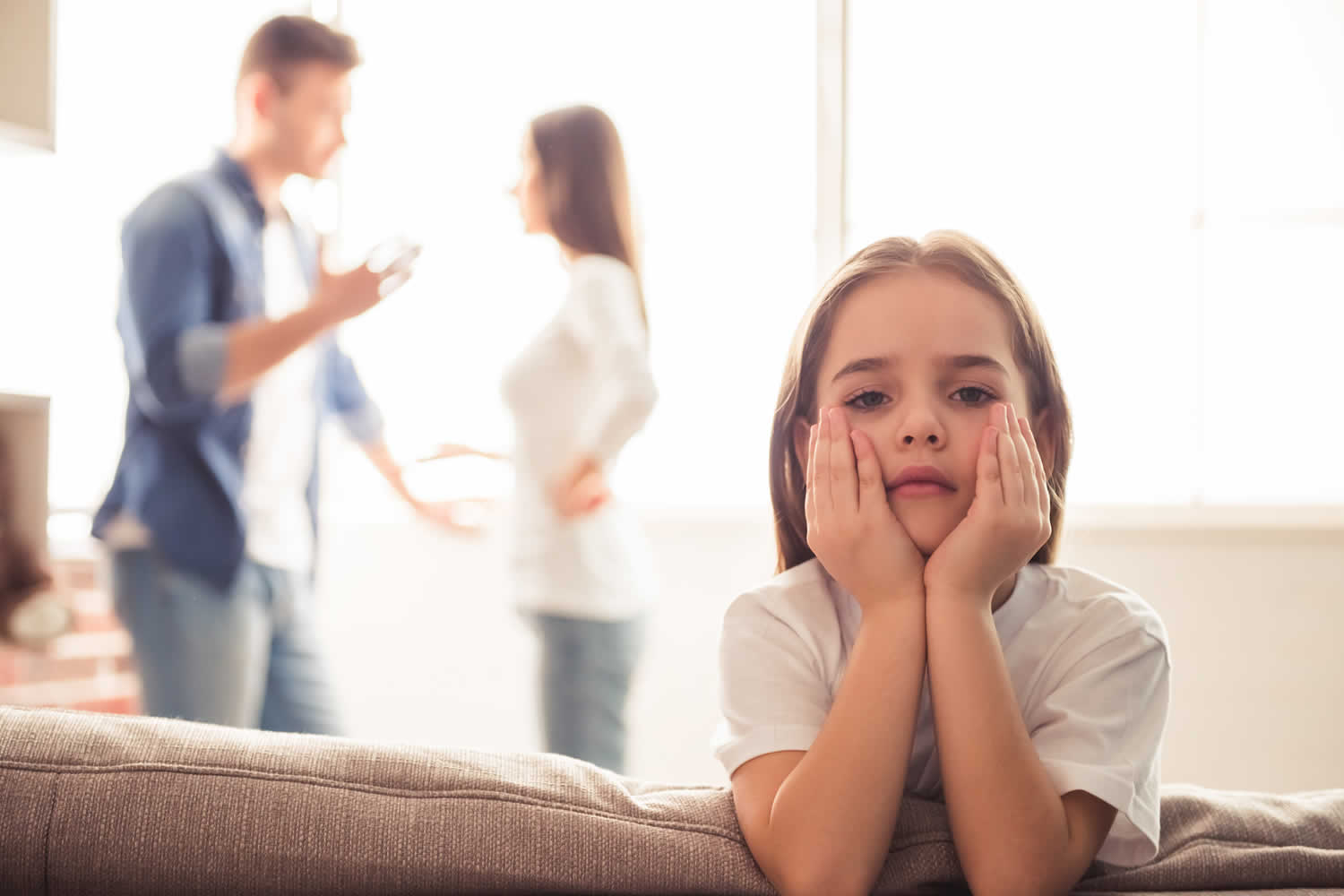 Katie and Rich had been together since they met at school until they got divorced. They had two beautiful kids together aged 7 and 11. The divorce was quite civil. They’d decided their lives were moving apart. They agreed to split all the assets and child custody 50/50. For the first few months this all seemed to be working fine. Rich never missed picking up his kids and always returned them on time. But a few weeks in Katie noticed the kids weren’t being looked after properly.

Worried about her children

Katie noticed that when the kids were coming back from Rich’s house their clothes were smelly, their hair was unwashed, and they were always starving. Teachers at school also started to notice that the kids didn’t look as tidy and neat as they used to and weren’t doing their homework. Katie politely confronted Rich about the behaviour several times. He needed to make sure they were being looked after better, were doing their homework and were fed properly.

Katie was really worried about Rich’s ability to look after the kids so she spoke to Rich’s mum and told her what was happening. Rich’s mum admitted that he’d been struggling and for the first few visits she was there but Rich hadn’t wanted to come round since. Katie tried one last time to get Rich to take his parenting seriously. She then spoke to him saying unless he improved, she would go to a solicitor.

Bullying is the final straw

Several weeks passed and the kids were okay some weeks but not on others. One day the eldest child came home in tears. The other girls had been mean to her and called her names because she wasn’t being looked after. This was the final straw. Katie couldn’t stand to see her daughter like this. She had to do something right away.

She went on Google and found HRS Family Law Solicitors. After looking at our reviews she felt confident we could help. She filled out our online booking form and claimed her first free appointment for the very next day. When she arrived at the appointment she was still so angry from seeing her daughter upset. She couldn’t understand how Rich could treat his kids like this. Feeding them, keeping them clean and making them do homework wasn’t so hard. She wanted Rich to lose access until he could prove he could take care of the kids.

Our expert family lawyer listened carefully to Katie. Child access is a complex area of law. For Katy to get what she wanted, she would need evidence. We advised her to keep a diary of any times the kids came home smelly or complained that they hadn’t been fed properly. We asked her to contact the school and keep a record of whenever their homework was being done.

Going to Cafcass and then the courts

After several weeks of evidence gathering we had a strong enough case to take action. We put in an application to court for all contact to be suspended until Rich improved, and if he doesn’t improve, for all contact to be stopped permanently. We asked Cafcass to carry out a parental review to assess if Rich was fit to look after the kids.

Rich opposed everything that was said in court. He was angry that Katie would try to take away his access but after being confronted with all the evidence, the courts decided that contact should be suspended immediately.

A change in perspective

Several weeks after the hearing, Katie and HRS received a letter from Rich. The loss of access had made him reflect on his behaviour. He said that Katie was right, he had been a bad parent. in the letter he said that he had been really struggling to cope. He was just bad at doing things like washing clothes and helping with maths. The only time he could cope, he said, was when his mum was there to lend a helping hand.

Katie felt bad. She never wanted Rich to lose access, just to improve. So we made a suggestion. It would be possible for us to ask for a court order that granted Rich access to the kids but only if his mum was present. In this scenario Rich’s mum would be a guarantor of the order. Both Rich and Katie agreed this was a great idea.
HRS drafted all the paperwork and submitted it to court As everyone was in agreement the order was granted quickly. The next weekend Rich got to see his kids for the first time in weeks, with grandma in tow.

After a few weeks of shared custody between Katie, Rich and Rich’s mum, everyone was much happier. The kids got to see their dad, grandma helped keep them in check and Katie was no longer worried about their welfare. We are proud to have helped Katie protect her children using the courts. We helped by:

If you have a story like Katie’s and want some help protecting your kids, just hit the button below and book your FREE appointment today. We can arrange everything for you. 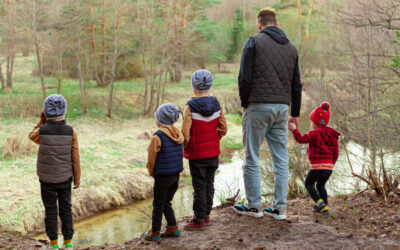 When Grant told Jean about his new girlfriend he thought she would be happy for him. Instead she wasn’t happy at all. The first thing she said was ‘Well the kids can’t see her.’ Grant thought it was just a temporary thing and didn’t want to push it.

END_OF_DOCUMENT_TOKEN_TO_BE_REPLACED 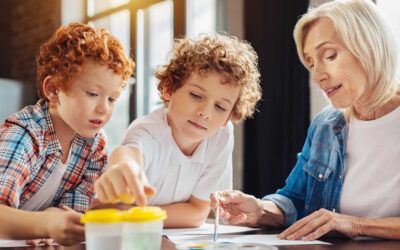