Jack’s Story: Getting a will and lasting powers of attorney before a big operation 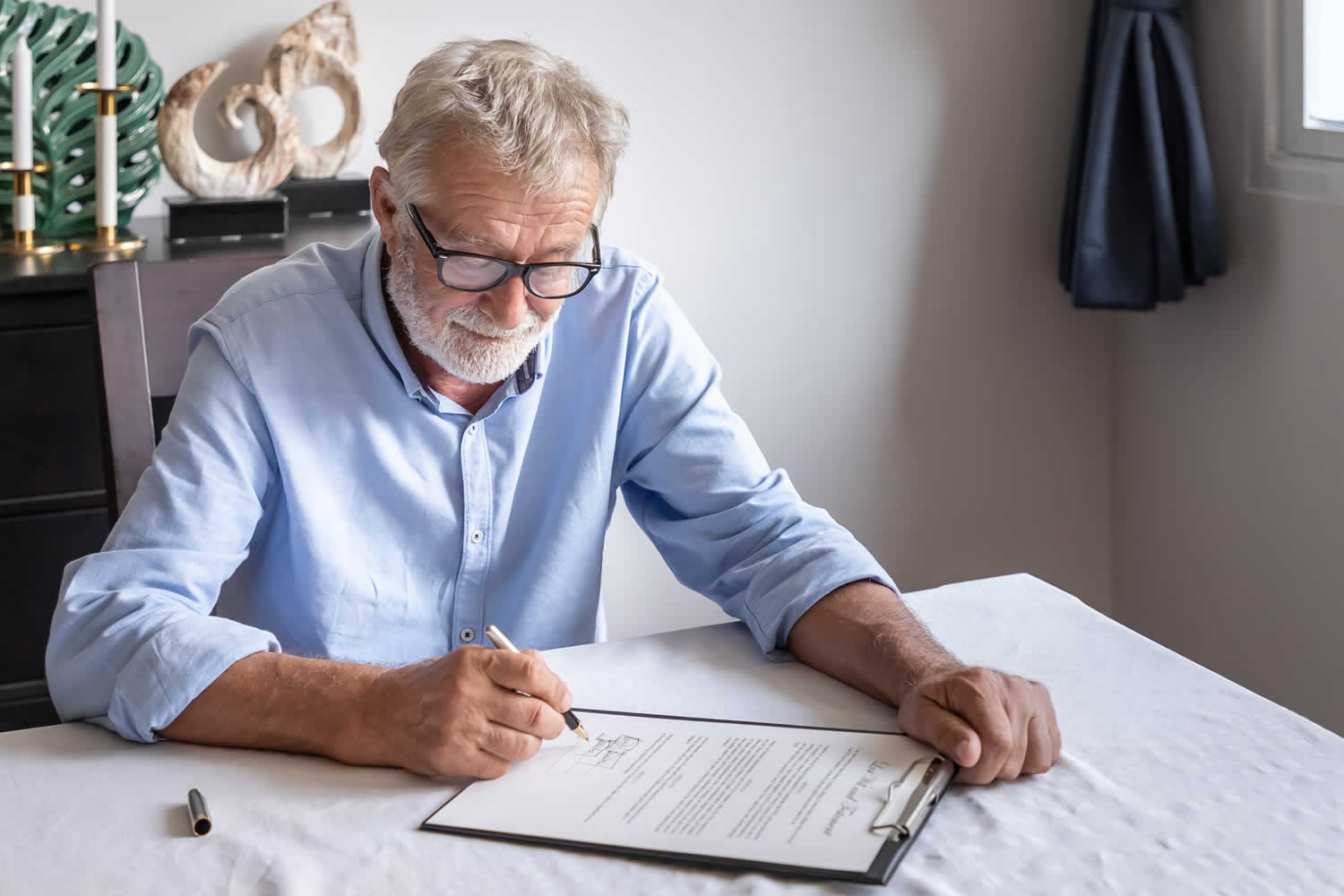 It was boxing day and Jack was in hospital. He had been diagnosed with stage three cancer. It was potentially terminal but there was hope. He was booked in for surgery to remove the tumour in three days’ time. Due to the size and location of the tumour it wasn’t certain that he would recover. If he did, he would be out of action for at least six months.

Jack was terrified. He’d been quite successful in his time. He owned a few properties, had a generous pension pot waiting for him and a few stocks and shares. He wasn’t prepared for this though. He never really thought about wills and power of attorney. He had no idea what would happen if he couldn’t speak up for himself in hospital, or how his estate would be divided if the worst should happen.
He needed help and quick. He did a google search for family lawyers from his hospital bed. One of the first results that popped up were HRS Family Law Solicitors. They had an emergency line at the top of the webpage staffed by a real lawyer 24 hours a day. It was getting late, but he decided to ring it. Within seconds he was through to one of HRS Family Law Solicitors senior partners.

Putting affairs in order before an operation

The partner listened to Jack carefully and knew right away that this was an emergency. There was a lot of work that needed to be done over the next three days to ensure Jack was protected whilst he was in hospital. The lawyer got in their car right then and drove to the hospital.

Jack’s lawyer explained all the things Jack needed to think about. Should the worst happen, and Jack passed away, he would need a will, so his assets were divided fairly to the people he loved. He would also need an executor of the will to ensure the money was divided according to his wishes. Whilst Jack was in hospital, he would need someone to make important decisions about his health and his finances.  Attorney’s can instruct doctors, lawyers, bank managers and IFAs on behalf of their loved ones, should the worst happen.

Jack knew exactly who he wanted to be his attorney. It was his partner Shane. He trusted Shane to make the best decisions for him. He knew that if something bad would happen, Shane would make the right call. He also knew where he wanted his estate to go. He had several beautiful nieces and nephews who would really benefit from the cash. He wanted the house to go to Shane so he could have a comfortable life. He didn’t think it would be fair on Shane for him to be the executor, so he appointed HRS to undertake the task.

A will and lasting powers in just 24 hours

Our HRS lawyer took these instructions from Jack and got to work right away. Within 24 hours we had drafted all the important legal documents including lasting power of attorney overall health and financial matters and a full Will. We took them to Jack and Shane who read through them and agreed to their contents. Now we needed to make sure they were going to be no objections from Jacks immediate family about Shane being the attorney so we had it all witnessed. If we missed out this step there could have been a long legal battle should something go wrong. Then we bundled the documents and submitted them to the Office of Public Guardian (OPG) for approval.

The OPG approved all the documents and the Will was signed and approved by everyone with just a few hours to go before Jack’s operation. Jack was so relieved. With all his paperwork in order he could rest easy knowing all his wishes would be fulfilled. Jack did have some minor complications with the operation but nothing too serious. Whilst he was recovering Shane looked after his affairs until he made a full recovery.

HRS Family Law Solicitors are specialists in Lasting Powers of Attorney. Unlike other firms we have a 24 hour emergency line for such matters and can always act fast. If you have the need for lasting powers of attorney or a Will, just call today or book your first free appointment.

If you have a story like Jack’s and want some help organising your affairs just hit the button below and book your FREE appointment today. We can arrange everything for you.

Theresa’s Story: Spreading a little joy around the globe

Theresa was part of the Windrush generation that moved to the UK from the Caribbean in the 60s. She had a long and colourful life working in the NHS, first as a nurse and later a senior manager.

END_OF_DOCUMENT_TOKEN_TO_BE_REPLACED

Stacey’s Story: Protecting her assets with a will

Stacey had been divorced for five years. Stacey had always been more ambitious than her former husband. She was a hard worker who always put money to one side and invested it in small projects.