Implacably hostile over child arrangements – could this be you? 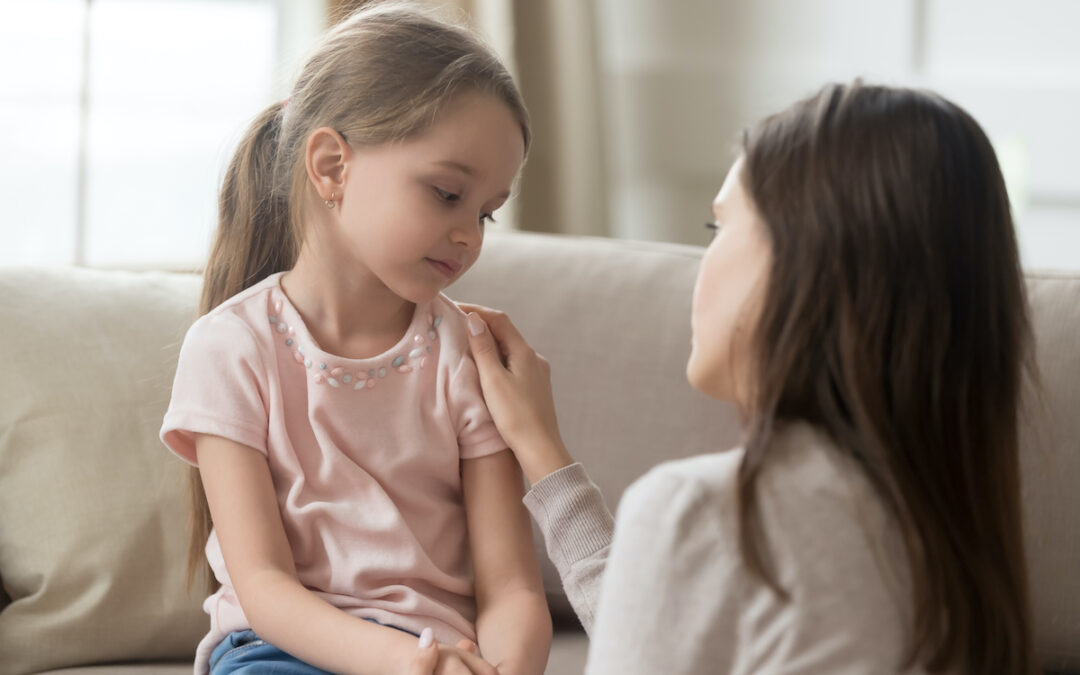 Implacably hostile over child arrangements – could this be you?

If you cannot reach an agreement with your former partner about arrangements for your children, one of you may apply to the family court for an independent decision.  The courts have a wide range of powers in deciding where a child should live and how often they should see each of their parents.  In most cases, a court will want to preserve a relationship between a child and both of their parents, even if it recognises that one parent’s behaviour is far from ideal.

‘Understandably this can sometimes be difficult to accept, especially if your relationship with your partner has disintegrated and you have serious concerns about your child’s safety,’ says Gemma Moore family law expert at HRS Family Law Solicitors in Walsall. ‘However, if you fail to follow the orders of the court or are uncooperative in repeated attempts to find an acceptable solution, you could find yourself labelled as ‘implacably hostile’. This could have very serious consequences for you and your relationship with your child, as such hostility can be viewed as a form of emotional abuse.’

What does ‘implacably hostile’ mean?

Implacably hostile is a term used by courts to describe extreme and persistent behaviour by one parent to prevent their child seeing and having a relationship with the other parent.

When someone is described as ‘implacably hostile’ it tends to be accompanied with a description of behaviour which paints a negative picture of a bitter parent, focused on vengeful acts against their former partner.

However, Gemma explains that often when this allegation is made, the parent is not bitter or intentionally vengeful but is focused on their belief of what is in their child’s welfare interests and is fearful of their child suffering harm or neglect by having contact with the alleging parent.

What behaviours amount to implacable hostility?

There have been many cases over the past thirty years that have considered the full range of actions by parents, and which actions meet the definition of implacable hostility.

These range from consistent breaches of contact agreements to extreme and blatant manipulation of a child against one parent and can include:

Implacable hostility can have serious implications for your child’s wellbeing and welfare both now and into the long term, as it damages your child’s prospects of having a good loving relationship with both their parents.  This can lead to a lower sense of self-worth and feelings of being less secure and loved.  It has also been shown that children can feel paranoid as a result of being exposed to implacably hostile behaviour.

Options for the court

What if I have behaved in this way?

If the court decides that your concerns are not legitimate or are minor in nature and, on balance, they do not outweigh the benefit your child will get from having contact with your former partner, then you may be found to be implacably hostile.

Safeguards available to the court

Where you have valid concerns regarding your former partner, it is understandable that you may wish to cease all contact, however often safeguarding measures can be put in place to alleviate any risks.

For example, if your former partner has been convicted previously of drink driving, you may be very worried that they will drive under the influence with your child in the car.  Clearly if that occurred there is a significant risk of harm to your child which you would rightly be very concerned about.  However, rather than stopping your child seeing your former partner altogether, it may be better to put in place a safeguard that would prevent them driving with your child.  This could mean that contact occurs in a community setting such as a soft play area, where you can drop the child off and collect them.  It also allows you to satisfy yourself your former partner is not under the influence of alcohol.

Safeguards can be used as a short-term solution to build trust, or they may be needed in the longer term depending on the nature of the concerns.

Ultimately, the court will put the best interests of the child first, and it is likely to find that a child will benefit from having a relationship with both parents.

For further information on any issue relating to family law, please contact Gemma in the family law team on 01922241585 or email hrswalsall@hrsfamilylawsolicitors.com