Do you need a freezing injunction to protect marital assets? 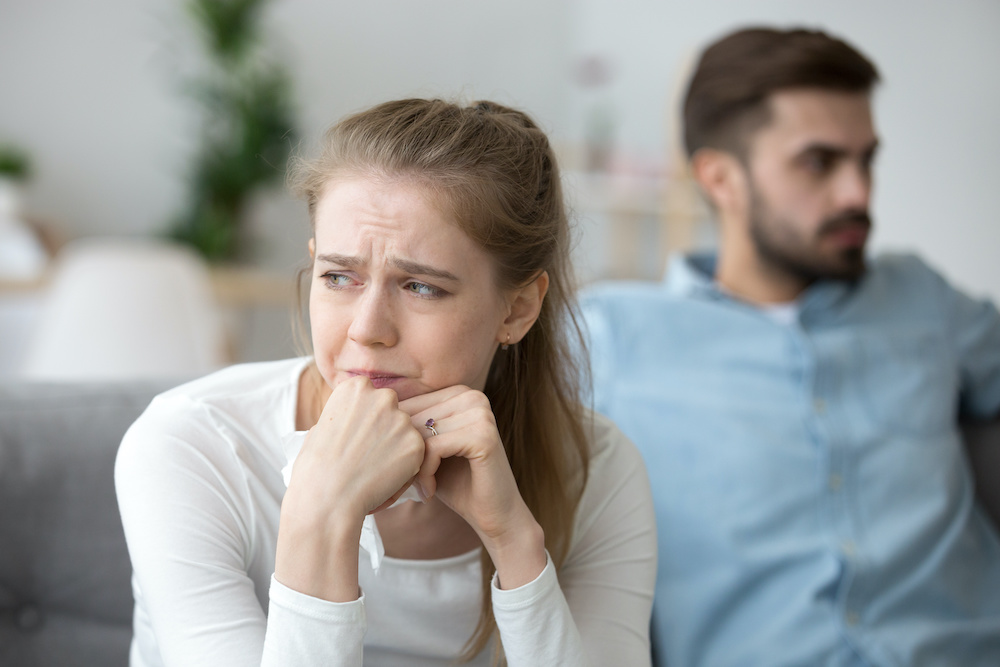 Do you need a freezing injunction to protect marital assets?

Once a relationship has broken down, while many couples remain on good terms, sometimes the situation is irretrievable and behaviour can go beyond what is acceptable or legal.  In particular, disputes over who gets what in the financial settlement can prompt underhand dealings with the wealthier partner attempting to conceal assets or reduce their value.  For example, they may build up debts (personal and/or business), or deliberately squander money in gambling or expensive trips that they did not participate in before.  You might be worried that they are giving away valuable art or antiques.

‘If you are worried that your spouse is hiding, selling, or otherwise getting rid of assets to prevent you getting your fair share in the financial settlement after your divorce, then there are legal steps which you can take to protect your share,’ says Bryan Reed, a Solicitor in the family team with HRS Family Law Solicitors. ‘One course of action is to obtain a freezing injunction.’

A freezing injunction is a specific type of court order sometimes used in divorce proceedings to protect marital assets from dissipation.  The order will prevent your spouse (or former spouse) from being able to deal with those assets and sell or transfer them to a third party.

Unfortunately, your former partner may take steps to rid themselves of assets in an attempt to lessen your entitlements in divorce.  It may be of concern when a spouse withdraws large sums of money from their bank account, transfers property to a third party for little or no value, or if they transfer their shares in a company.  All of these actions could significantly impact on your financial settlement.  It is vital that you act quickly if you suspect your spouse may do this.

What assets does an injunction cover?

A freezing injunction can apply to all types of assets such as bank accounts, property, land, business shares, antiques and pensions.

On occasion it can also apply to other jurisdictions, not just assets held in England and Wales.  It is a draconian measure, but it will typically allow an amount of money for your former spouse to live off and ensure they can meet their normal day-to-day expenses, but it will not allow for extravagant spending, or transferring of assets to other parties.

How do I obtain an injunction?

If you suspect foul play, then the most important thing is to act quickly. Your solicitor will need as much detailed information as you can provide about the assets that are at risk and why you believe they are at risk.  This information should ideally include the whereabouts of the assets, the value of the assets, why you believe they may be transferred, any evidence you hold to confirm this such as witnesses, emails or text messages.  Once in receipt of this information we can advise you on your options and the prospect of obtaining a freezing injunction.

This type of court order is usually applied for without putting your former partner on notice, so they cannot be heard at the initial hearing.  If the injunction is granted, it will only be for a short period of time initially, until your former partner has the opportunity of coming back to court and having their say and explaining their position.  The court can then weigh up both sides before deciding if the injunction should be extended.

To obtain an injunction, you must satisfy a number of criteria including that there must be a real risk the asset will be transferred or removed to your detriment by your former partner.  This is why as much detail as you can provide is important.  If the court is satisfied that there is a risk, the judge will move on to consider the ‘balance of convenience’ test.  This means the court will weigh up all the facts and decide if the likely damage that would be suffered by you if the injunction was not granted is greater than the potential damage to your former partner if it was to be granted.

The court has a wide discretion when it comes to freezing injunctions and both your conduct and that of your former partner can be taken into account.

It is important to note that as an applicant you will be expected to provide an undertaking, which is a formal promise to the court that should it later be discovered that the injunction should not have been granted, then you will pay any damages to your former partner.  This is used by the court in an effort to prevent malicious applications.

The main advantage of a freezing injunction is that it will preserve the asset or assets you believe are at risk of disappearing.  Prevention is much better and reliable than attempting recovery after the asset is gone.

Applying for a freezing injunction can also bring a financial dispute to a head and more often than not it encourages early settlement without the need for a formal hearing.  This can save costs in the long run.

However, if you apply for an injunction inappropriately, it could be costly for you in terms of having to pay damages to your former spouse.

Not all transfers of assets are aimed at devaluing your former partner’s estate.  For example, your former partner may legitimately transfer assets by selling a property at market value or selling a business for the valued rate.  These transfers may be getting rid of one asset but they will usually mean an increase in another asset, typically cash in the bank.  An injunction would not be appropriate in these circumstances.

An injunction can put a burden on you to provide full documented details of your assets to the court.  If the freezing order is to apply to foreign assets also, then you will have the additional step of registering the court order with the foreign jurisdiction as it will not automatically apply.

Applying for an injunction is not a step that is taken lightly, and it is important that you seek early legal advice as delay alone could be a reason for your application failing.  Obtaining early expert advice is important in order that assets can be preserved, and to ensure you obtain a fair settlement.

For further information, please contact Bryan in the family law team on 0121 369 0135 or email.  HRS Family Law Solicitors has offices in Birmingham and the Black Country.