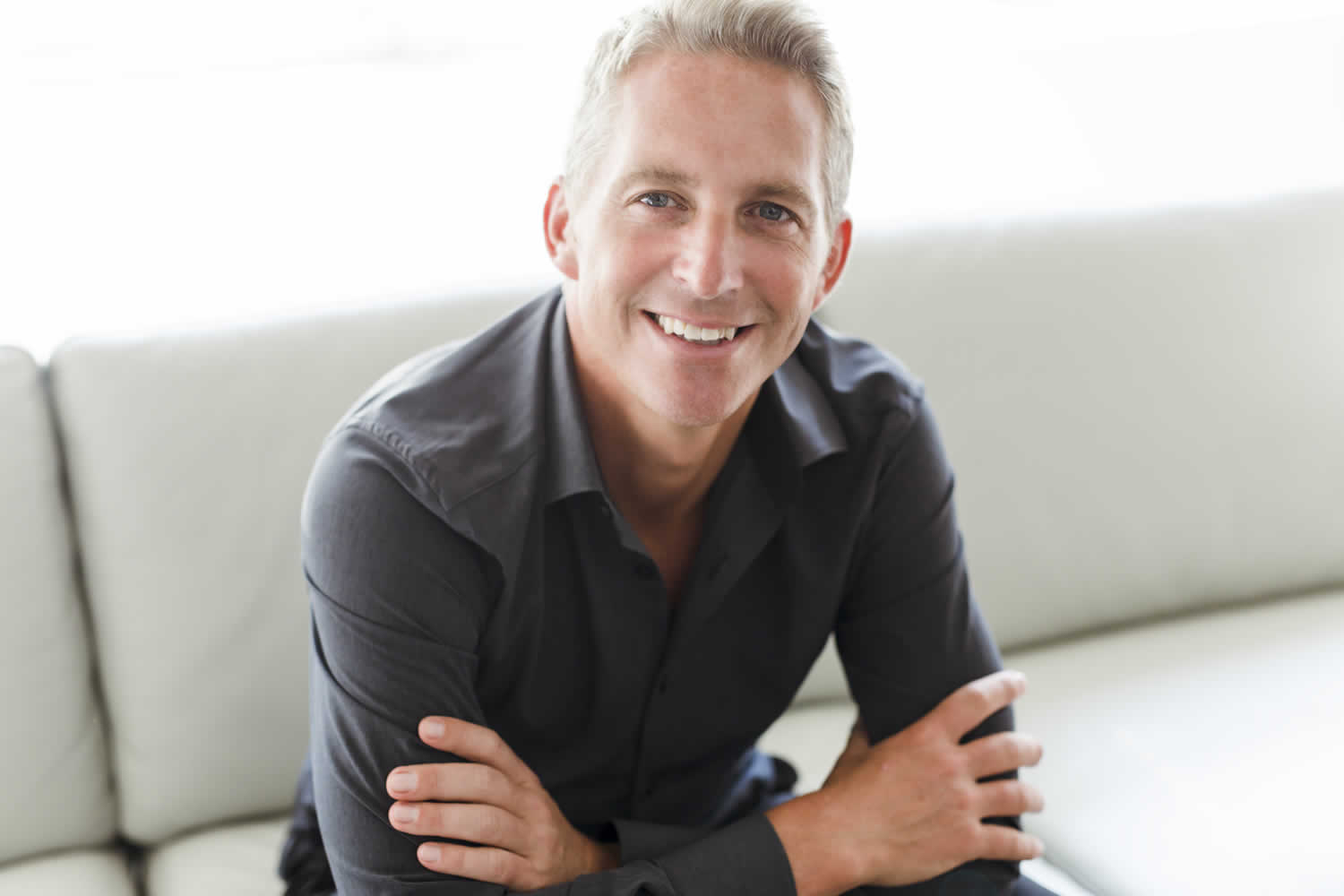 John hadn’t seen his wife Vera in over two years when he decided to get divorced. John had recently set up a new business and he could see it was about to make him some good money. But he was concerned that if he did well, he might have to share some of this money with Vera.

John and Vera’s split wasn’t pleasant. John had been very much in love, but Vera wasn’t happy. One day she decided she wanted him out. She posted things on Facebook about John that just weren’t true. To make it worse she even sent the same messages to John’s boss and his friends. John was appalled. He couldn’t take the pressure, so he moved away and started a new life. The thought of sharing his new money with Vera after the way she drove him out made john feel really upset.

So, to protect himself and secure his business John went online and filed for a divorce. When people get divorced, they must choose a reason why. On the form there are options like, adultery or poor behaviour. John saw these but thought they might make Vera angry. He wanted everything over without any fuss so he thought it would be best to put own a reason that didn’t blame either side. John saw the box that stated ‘living apart for more than two years’ and he ticked it. John could prove that he and Vera had been apart for two years. He thought this would be the least painful option and would lead to the quickest divorce. Unfortunately, this was a big mistake.

The option John had selected meant that he could only get divorced if Vera agreed that they had been separated. Once the papers were sent out by the court, Vera wouldn’t even acknowledge them which meant the divorce was stuck in Limbo. The courts wouldn’t move anything along until Vera replied. John tried everything to get Vera to respond to the divorce. He sent her letters and emails and even called up her mum. It was no use. No matter what he tried Vera wouldn’t answer. That’s when John came to HRS Family Law Solicitors. He found our website on the internet and read through several of our five star reviews on Google. John chose us because we are specialists in family law. We don’t do anything else. He booked a first free interview right away.

We can represent you. Book your free appointment today
Book an Appointment

Getting Back on Track

We listened to John’s story over a cup of tea and could see he was really upset. He needed a divorce quickly, but everything had gone wrong. He tried to do the right thing but now he was stuck. Worst of all John wasn’t sure he could afford our help. We set to work helping john right away. We set up a payment plan so our fees were nice and affordable. Then we assured John that even though Vera wouldn’t respond, we could use our legal expertise to help him. We sat down and worked out a plan of action and then we sprang into action right away. One of our lawyers was located near Vera so she paid her a visit and tried to convince her to respond. Vera was adamant that she wasn’t going to. She didn’t care that John wanted a divorce. She was happy as she was and wasn’t going to play ball.

So we tried a new tactic. We applied for an amendment to John’s divorce in the court. We changed the reason for the petition from ‘Two Years Separation’. To ‘Unreasonable Behaviour’. When you apply for a divorce for unreasonable behaviour you don’t need the other side’s permission for the divorce to be granted. We went to all of John’s friends and former colleagues and collected the messages that Vera had sent them. We argued that this behaviour had driven a wedge between John and his friends and ultimately ended the marriage.

Speeding things through the court

The court agreed to the amendment and the divorce began to proceed. John was over the moon. After several months of struggles he was finally going to get the divorce. Throughout the process HRS were able to save time and make things happen more quickly for John. As we are located near most of the major courts in the West Midlands, we could submit all documents by hand, speeding things up a few days at a time. In court we know the right things to say and do to move things along. Just short of six months after John came to HRS he was divorced. He was so happy to finally be allowed to get on with his life without any interference. Now that John is divorced HRS are drafting a financial order for him that’ll mean he won’t have to pay Vera a penny in future earnings.

We helped John get himself out of a sticky situation by amending his divorce petition so he could get divorced quickly without the consent of his ex-wife. We used our expertise to make sure everything went smoothly and quickly as possible. We helped John by:

If you have a story like John’s and want some help seperating from an estranged spouse or just hit the button below and book your FREE appointment today. We can fight for you. 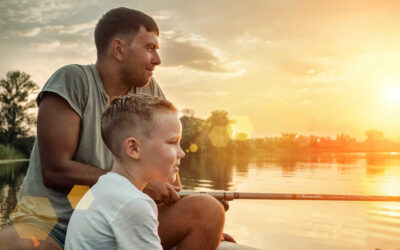 Phil’s Story: A divorce in a hurry

Phil had been separated from his wife Karen for five years. They had a teenager and that meant they stayed on good terms and stayed in touch.

END_OF_DOCUMENT_TOKEN_TO_BE_REPLACED 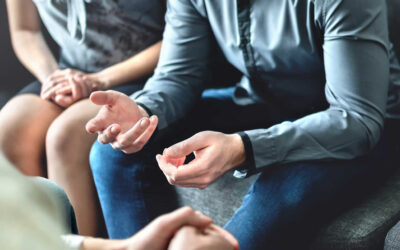 Geoff thought that getting a divorce when both parties wanted it would be really easy. But when he did some research into divorce on the internet he was surprised.